During the period February-march 2018, the Association of citizens “Nešto Više”, together with the partners on the project “Partnering to new jobs”, which is implemented in the municipality of Teslić, organized training in agriculture. More than 55 unemployed persons from the area of Municipality of Teslić attended the trainings, and 48 of them satisfied the criteria for applying for grants that will be given to those who had the best business plans and establish a commercial agricultural household, and in that way be employed. The training was implemented by the Center for economic and rural development CERD, in cooperation with local experts in the field of agriculture. Several important topics were processed so the users of the project could achieve better results after the establishment of the commercial agricultural holdings. Users went through training in the next topics: Profit oriented agricultural production, introduction in the preparation of business plans (feasibility on small and large farms, and how to organize so it is profitable), with the introduction of IPARD like, the Economic parameters of agricultural production, analysis of business plans, Profitable production on small farms (Greenhouse production, Technology of agricultural production of pickles and raspberries, animal husbandry and cattle breeding), Agrotourism, and other forms of rural tourism as additional sources of income agricultural managements (direct product placement).
For all users of the project who have completed training in agriculture, the possibility of obtaining incentives for hiring through the establishment of the KPPG in the value of 3000 KM is opened. 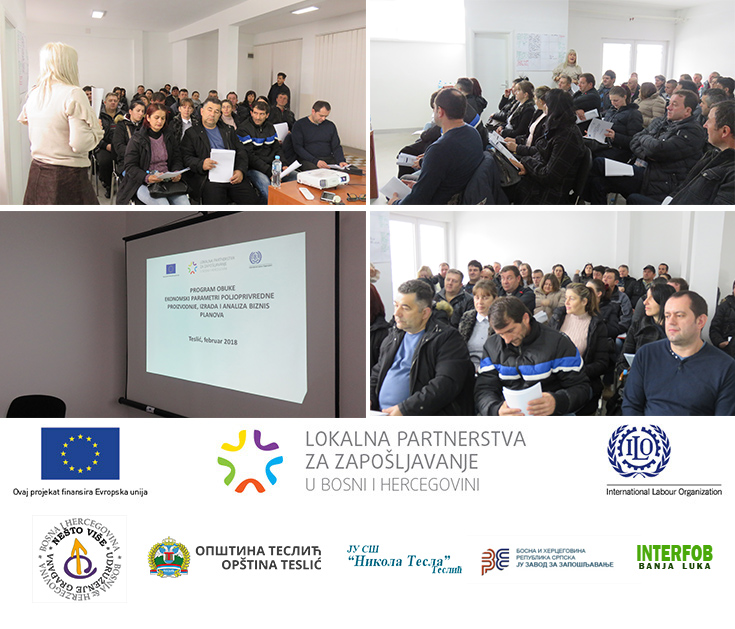 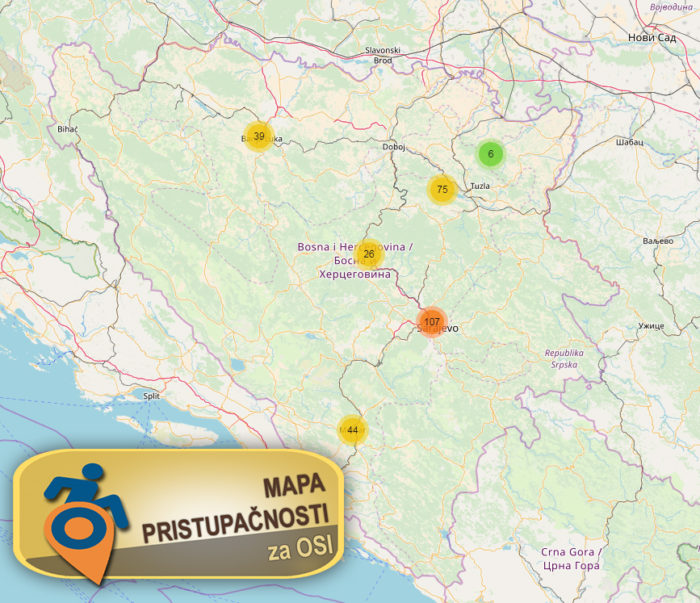